Don’t fish in Rapid City without reading this guide. It will prodive in-depth information to help you land fish!

South Dakota has always been seen as the gateway to the west. However, most people pass right on through it in an attempt to get to what most people consider more beautiful and entertaining states. They are quite mistaken! One of the main things they’re missing is some world class fly fishing.

I’ve spent the past three summers living in Rapid City and exploring all of the water the area has to offer. While it takes some searching, you’ll find yourself in the midst of some beautiful country with the opportunity to land trophy fish.

Seclusion is always an option on the waters near Rapid City. Fly fishing isn’t an extremely popular activity so anglers always have the chance to get alone and chase after trout all day long without seeing a single soul. 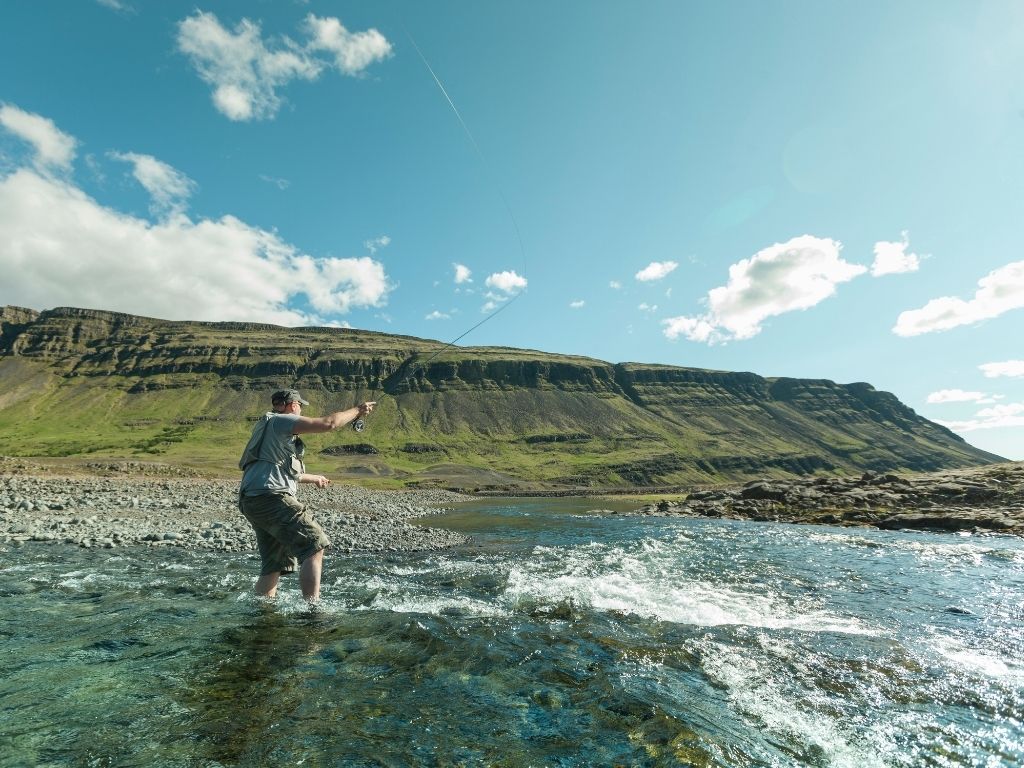 Another great aspect of Rapid City is anglers have access to almost any type of freshwater fish they would like. It’s filled with diverse fisheries and each body of water contains a variety of species.

Brown Trout are some of the most common fish you’ll find near Rapid City. They’re in almost every river or stream in the area. If you head a bit further west, you’ll find them stocked in some of the mountain lakes as well. 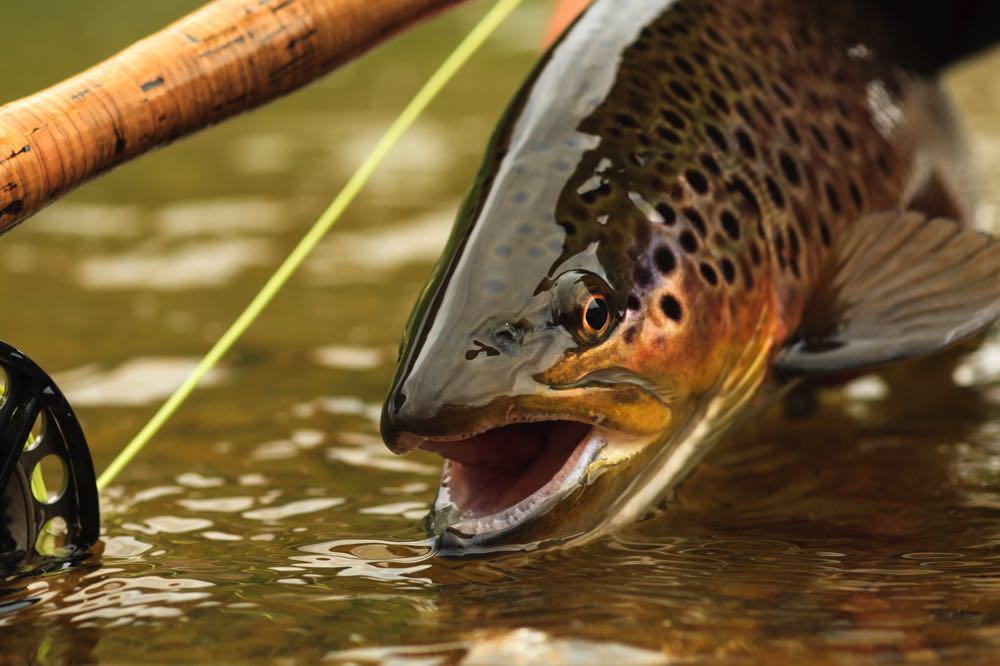 Look for them in Rapid Creek, French Creek and Stockade Lake. Bring Wooly Buggers, Pheasant Tail Nymphs and a nice amount of Caddis flies. These will all land Brown Trout at an impressive pace. The Rapid City Brown Trout are beautiful. Don’t miss out on a chance to catch some.

There are a few wild populations of Rainbow Trout around Rapid City. You can find these upwards of 20 inches in creating areas of the Black Hills. Rapid Creek is your best bet to land one of these trophy fish.

Bring your BWO’s, Prince Nymphs and Clouser Minnows if you want to land a few of these. Rapid Creek is one of the best Rainbow Trout fisheries in the United States. It’s a beautiful tailwater that many anglers don’t know!

Anglers can even find Brook Trout near Rapid City. While they aren’t always huge, they have beautiful color and are fairly prevalent in a few of the streams. Head up towards Castle Creek if you want your best shot at landing a few of these fish. 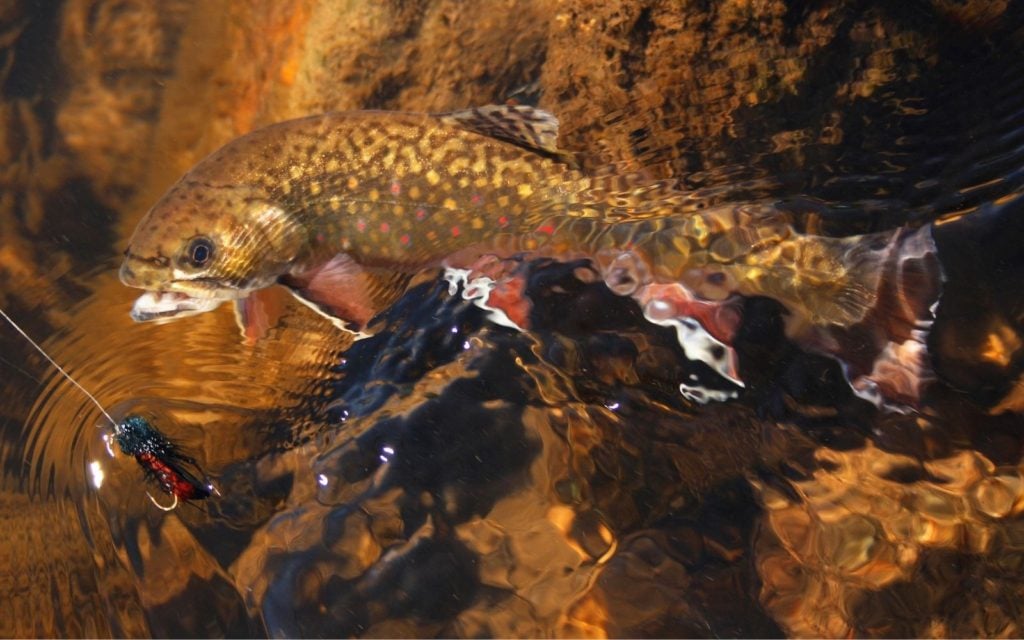 Small gnat patterns along with tiny Prince Nymphs will land these fish. It’s a treat to land these fish in the Black Hills so consider yourself lucky if you do.

Largemouth Bass are in almost every lake surrounding Rapid City. They can grow upwards of two or three pounds in a variety of places. Look for them in Stockade and Center Lake. Bring poppers and your fair share of crayfish patterns in you’re targeting these fish.

Rapid City has dozens of great places to fly fish. It has spots for every type of angler. The only thing it is missing is some of that big water that certain anglers enjoy. However, if you’re open to small river and stream fishing, Rapid City will work great.

Spearfish Creek in the midst of Spearfish Canyon is one of the prettiest spots you’ll fly fish in all of the United States. Hundred foot cliffs surround this small stream. There are dozens of access points throughout the canyon and plenty of wild Rainbow Trout to catch. 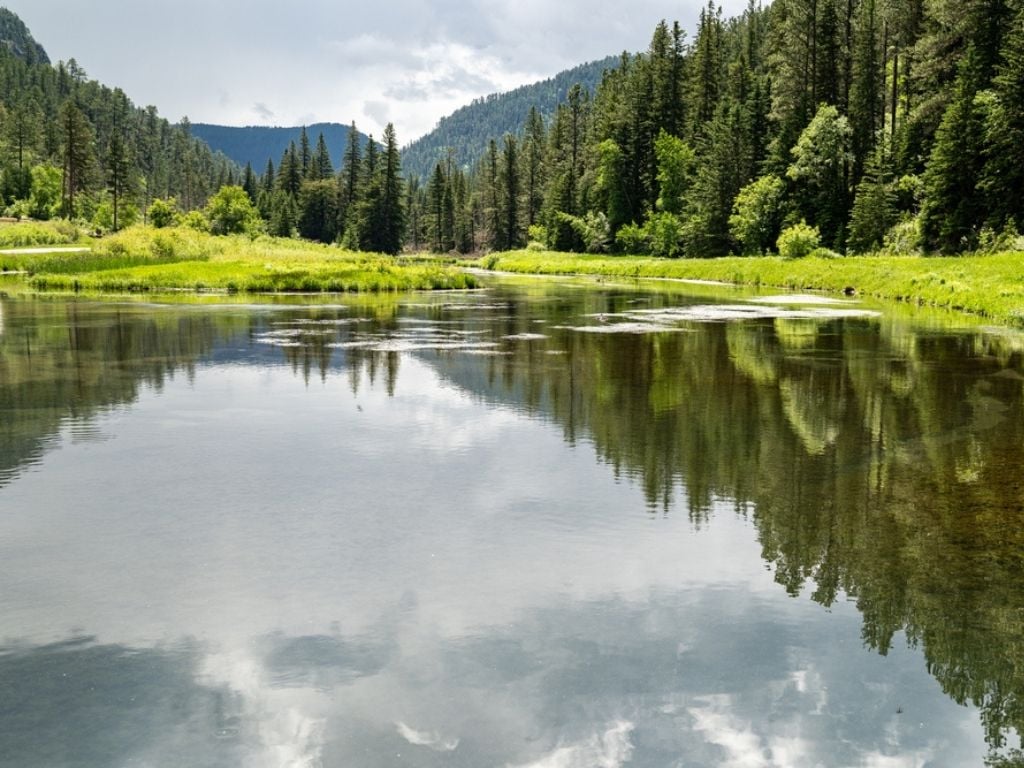 The creek is located right next to the town of Spearfish so you don’t have to travel far to reach this body of water. The water is usually extremely clear and the trout can be spooky so make sure you’re using size 16-20 flies to make your presence hidden. Indicators might be needed as well.

You can wet wade in Spearfish Creek. The water isn’t going to be very deep and it’s easier to maneuver if you aren’t in full waders.

Rapid Creek is a great option for anyone looking to fish a tailwater. The water is cold and there are great habitats for the Rainbow Trout. You can fish the creek right in Rapid City. There are a variety of city parks that offer great access points.

Bring Wooly Buggers, Crayfish Patterns and Prince Nymphs. These are going to catch you the most fish. Find pools and deeper seams to fish. Any spot that looks like it could hold fish is likely going to do so.

French Creek within Custer State Park near Rapid City is another fun option. It’s a true backcountry stream that requires some effort to fish. However, you will be rewarded if you have the patience and willingness to look for some seclusion.

There are multiple access points throughout the park, but a great spot to start is right near Blue Bell Lodge. Bring black Wooly Buggers and a variety of smaller nymph patterns. This stream is best fished early in the spring while the water is still cool.

There are a nice amount of hatches in the waters surrounding Rapid City. Be prepared to switch up flies depending on where you’re fishing or the time of year.

Since the water is often stained around Rapid City, size 8 Wooly Buggers are going to work great. Find the pools or seams and dead drift one of these patterns. You won’t have to work too hard to land fish.

There are BWO hatches that happen in the early spring throughout Rapid City. Drift the Pheasant Tail Nymph below an indicator and you’ll find yourself with quite a few fish. This pattern will even work throughout the summer.

Terrestrial hatches happen in late July and August in Rapid City. Pick a warm evening and throw some of these in slower moving water. The large brown and rainbow trout will pick the Chubby Chernobyl right off the surface!

The Hares Ear Nymph works great in French Creek. This is buggy looking water and the trout appreciate something with a bit more substance. These are a great option if you aren’t quite sure what is working.

While you’re able to fish year round in Rapid City, the best Rapid City fishing season is from May through early July. Early August through October are also extremely productive! Also, make sure you hit the water early in the morning or later in the evening.

The waters in Rapid City were fishing great in early October. Rapid Creek and Spearfish Creek were especially productive. These seemed to produce the most fish in the mid-morning. Fish were the most active then.

It takes some experimenting to land fish in Rapid City, but you don’t have to worry about running into people while you’re doing it. The Black Hills are beautiful and have something for everybody in the family! Make sure you pay a visit on your way through to some of the larger western states. 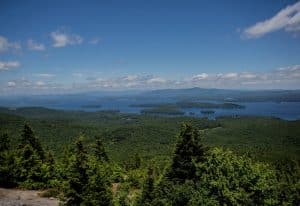 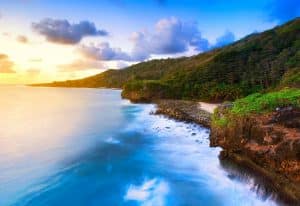 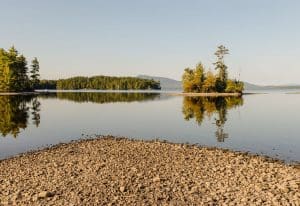 Moosehead Lake fishing is some of the best in the Northeast. This post covers spots, guides, flies and more.