The best 6wt fly reels on the market today including some budget, midrange & top end options. Learn when to use a 6 weight fly reel & features to look for. 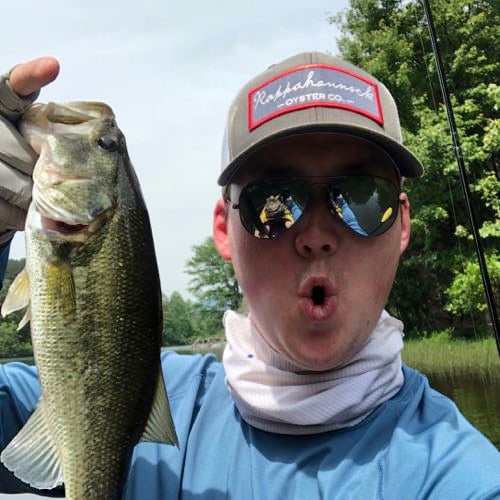 When shopping for the best 6 weight fly reels you should be thinking about what kind of fishing you plan on doing. This is because, while the 6 weight is very versatile, it’s a bit too large for smaller fish species.

The 6 weight has been one of my favorites over the last few years. It gives me the ability to go out and throw larger flies for bass, while still being able to throw smaller nymphs and dries to midsize to large trout.

So if you’re looking for something versatile then check out the information below. We’re going to go over several different three weight reels and then some of their features.

When To Use a 6 Weight Fly Reel

You’ll be able to throw larger streamers to target some of those trophy trout in your local rivers, or you could even drift nymphs in runs. It’s a great all-around fly reel weight.

Since you’re now starting to get into the heavier weights you’ll be able to catch larger fish more effectively. So you’ll need to make sure you have a larger arbor in case you put them on the reel. 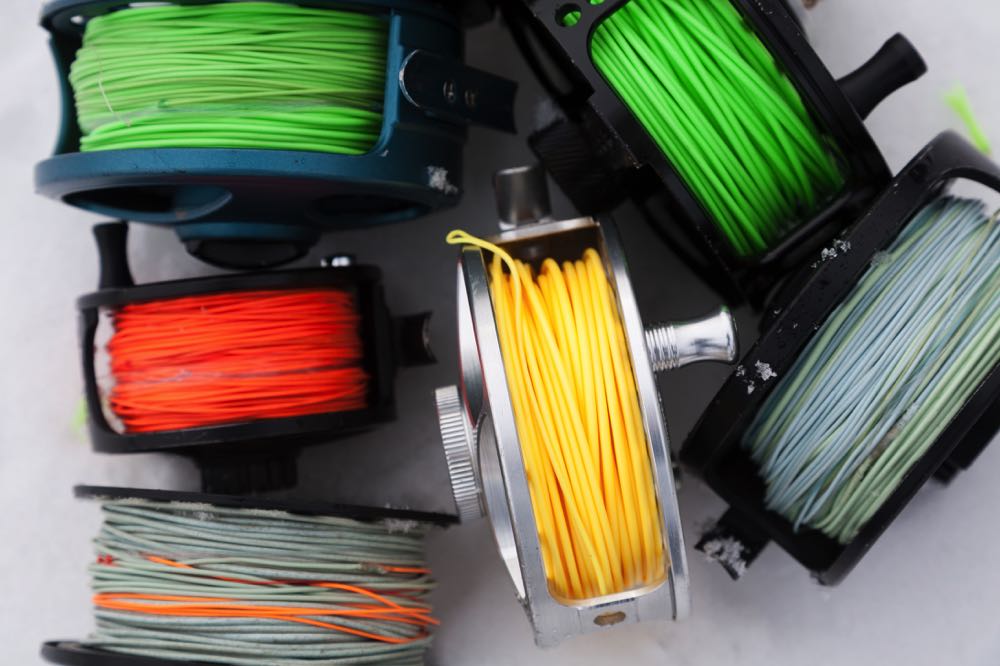 Also, a strong disc drag system is going to do wonders. Working a large fish with your free hand on the reel is a great challenger but if you’re not sure how to do that then a drag system is needed.

The disc drag system is the strongest and will help you fight those big fish. This is what you should be looking for if you’re targeting trophies fish.

Anglers across the world love the sound of line flying off the reel and the drag zipping. Click and pawls will have a great noise while discs can be quieter.

While it’s fun to have a great noise it doesn’t add much to actually bringing the fish in. It’s just an added bonus.

The weight of the reel is important especially when you start throwing these bigger sizes. You don’t want to have any casting fatigue after long days out. 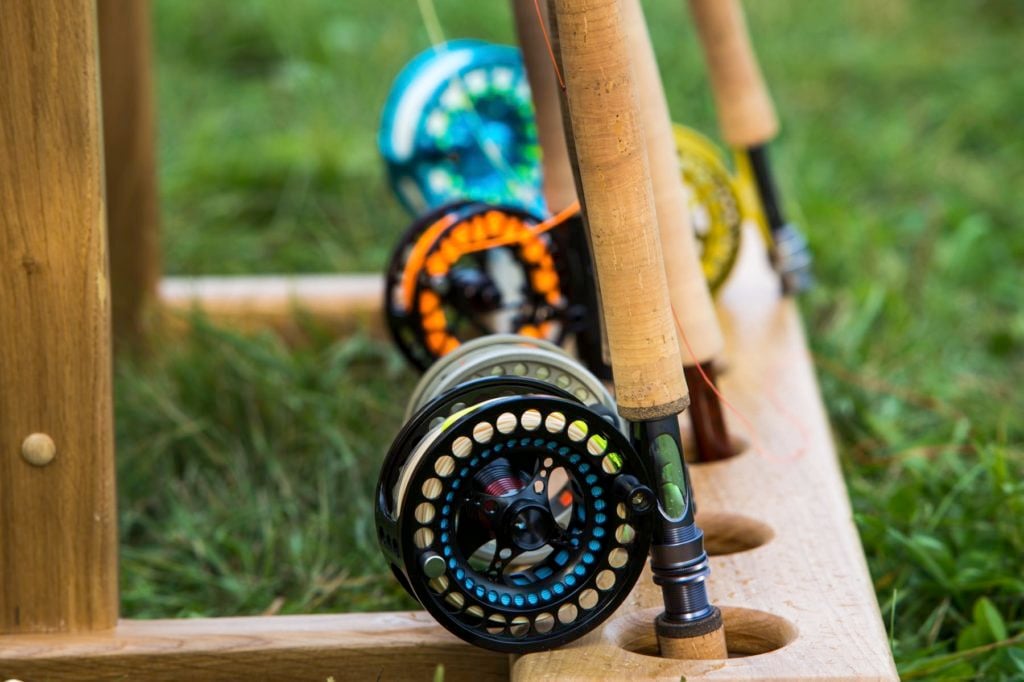 So look for something that will allow you to cast for 8+ hours but also balances out on your rod too. You won’t want a reel that makes your set up imbalanced.

Reels can range from $20 all the way up to $1,000 and beyond. Basically, you just need to find a price point that you’re comfortable with and stick to it.

There will be something that gives you all the features you need and more as well as being in your price range. It just takes some digging to find it.

Machined aluminum is going to be the strongest material put there. This is because it is cut from one piece of metal.

Composite, plastic, and cut aluminum will be less durable. However, they will also be much cheaper than their machined counterparts.

Now that you’re moving up in reel weight it’s important to start thinking about the size of your arbor. Along with reducing line memory it also helps with fighting fish.

A larger arbor means you’ll be able to reel in more line quickly. So if you plan on targeting some trophy fish then this is something you should consider.

These are some of the better 6 weight reel brands out there. Check out some of their stuff online or in stores! 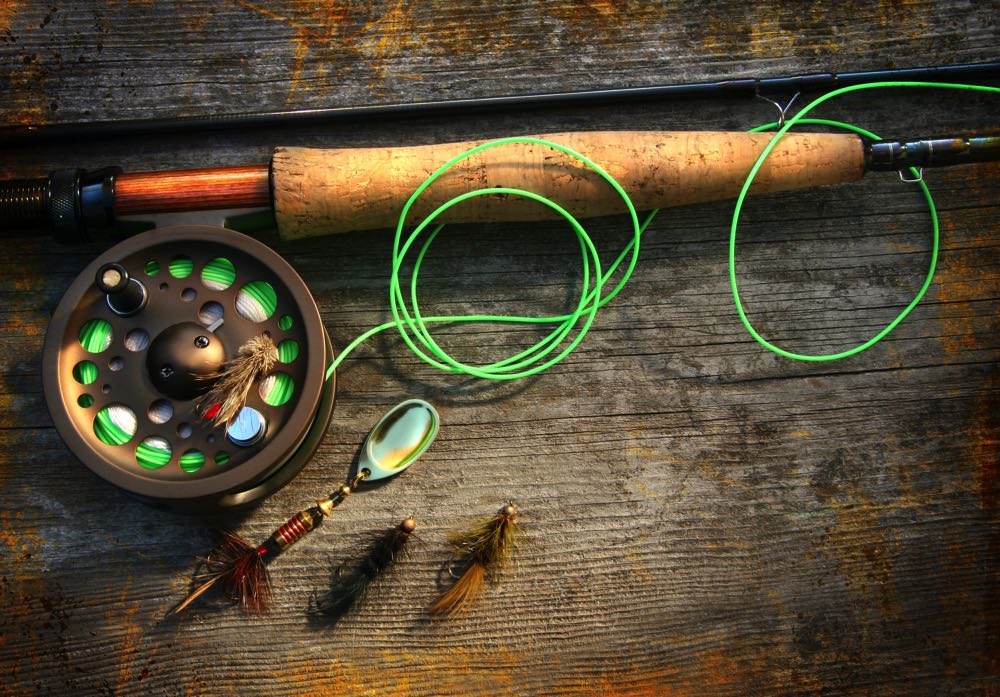 Along with being technically sound, these are some of the pretties reels out there. It’s hard to go wrong with a Hardy reel.

Long-standing as one of the best budget and best value fly reel manufacturers, there are some great and affordable 6 wt Goture fly reels on the market today.

Another budget fly fishing gear manufacturer, Piscifun actually has some decent reels in the mid-range category, particularly in their 6 weight lineup.

Ross didn’t make this list in the 6 weights, but they have a commitment to quality and they’re constantly working on innovating their products. Skilled professionals try out their stuff before it ever reaches shelves.

Another brand that didn’t quite make the cut here. Along with making great spinning gear, Okuma also makes phenomenal fly fishing reels. Featuring a wide array of products you’ll be able to find a reel that works best for you.

The Best 6 Weight Fly Reels You Can Buy

Below we’re going to go over three different 6 weight reels. Each of them will be of different price points but all of them are going to help you out on the water.

The Hardy Ultralite ASR is a fantastic 6-weight reel. You’ll be able to swing streamers, throw dries, as well as nymphs with this great reel. Coming in at $300, this is a bit of an expensive 6wt fly reel, but it’s not overwhelmingly so and it’s definitely worth the money.

The value is still there, despite it being a bit on the pricey side, which is why it’s my favorite 6wt reel overall. With its strong disc drag system, you won’t have to worry about not being able to tire fish out.

The Piscifun Platte is easily one of the best 6 weight fly reels on the market. Coming in at half or one third the price of some of the higher end, but featuring the same strong drag and durable reel.

The oversized knob on the drag makes it easy to adjust on the fly. The reel is a little bit heavy, so keep that in mind if you plan on fishing long days. Other than that, there’s really not much bad to say about the 6-wt Platte.

I love the way it feels on the rod and for a midrange 6wt option, you really can’t go wrong here.

The Goture Fly Reel is a great reel if you’re just starting out. The price will not break your bank account and it’s strong enough you’ll be able to get out there and catch good-sized fish.

Goture is an up and coming fly reel brand and they still have some decent quality, despite the more digestible price tag. This reel is durable and if it wasn’t for the sometimes weak drag system, it’ would be a great allrounder.

In this case, you get what you pay for, but it’s still a great real for the price and the value is there.

A 6 weight fly reel is a very versatile piece of equipment, and you’ll be able to target multiple species with it. It has the ability to throw just about any flies you have.

With the information above you hopefully now have a better understanding of what a 6 weight fly fishing is. So head on out to your local fly shop and pick one up! 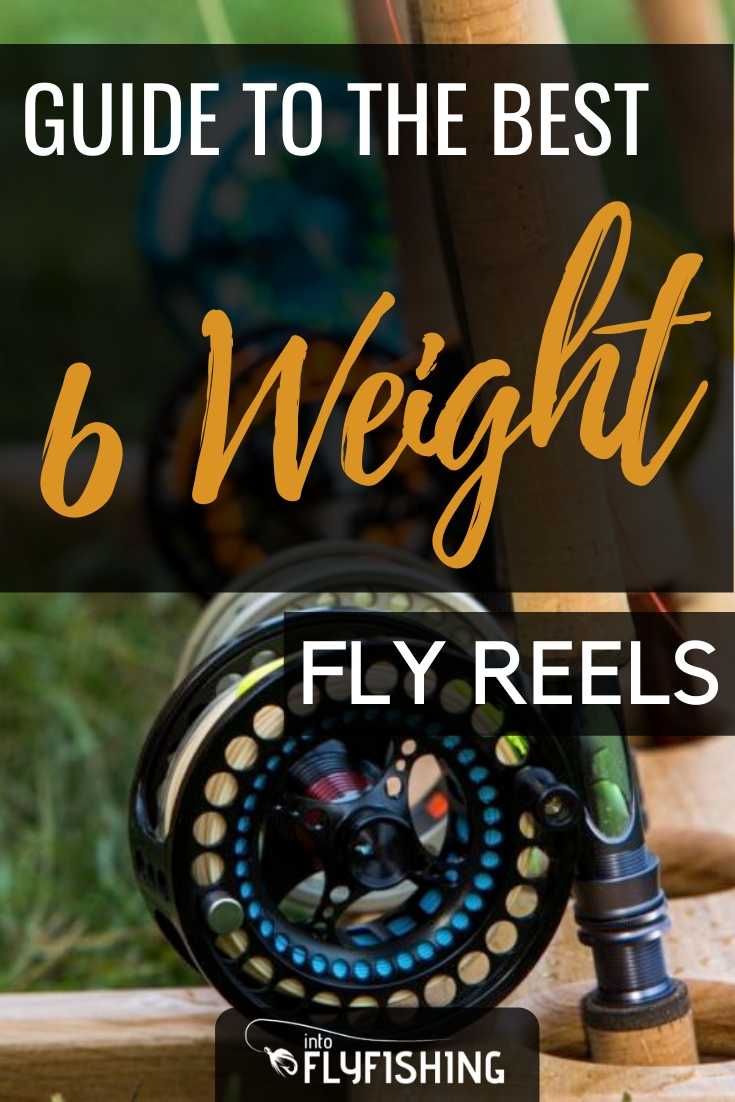 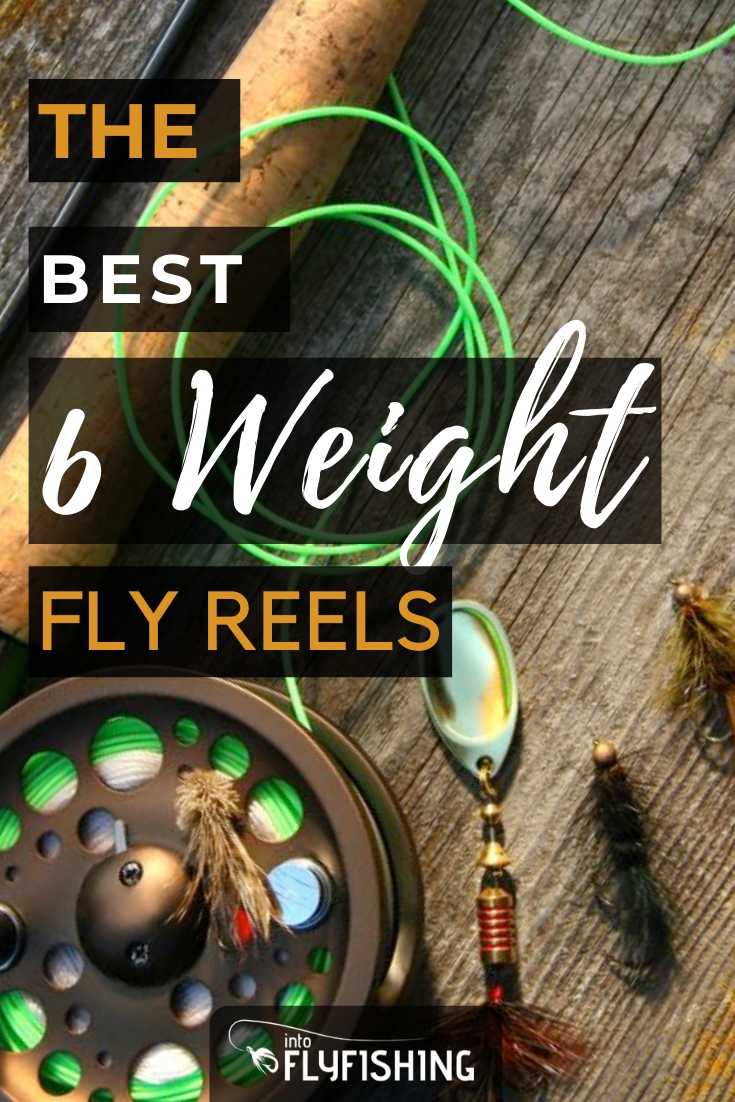 Dallas spends most of his time chasing brook trout in the mountain streams of his home state of Virginia and paddling around farm ponds throwing wooly buggers to bream and bass.

When not fishing he’s writing about fishing and has been published in The Virginia Sportsman, Southern Culture on the Fly as well as other fly fishing and outdoor sites. 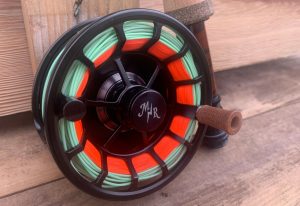 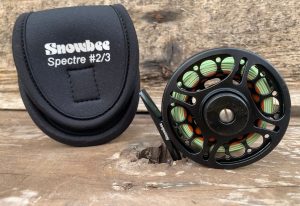 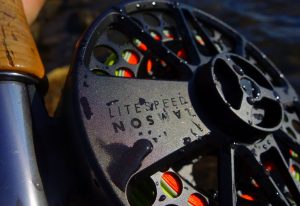 This is an in-depth Lamson Litespeed G5 review. It covers what the reel comes with, cost, build quality, and other aspects of the reel.

Cast your comments below...